Welcome to use Hong Kong Govt. Consumption Vouchers at our ESHOP! 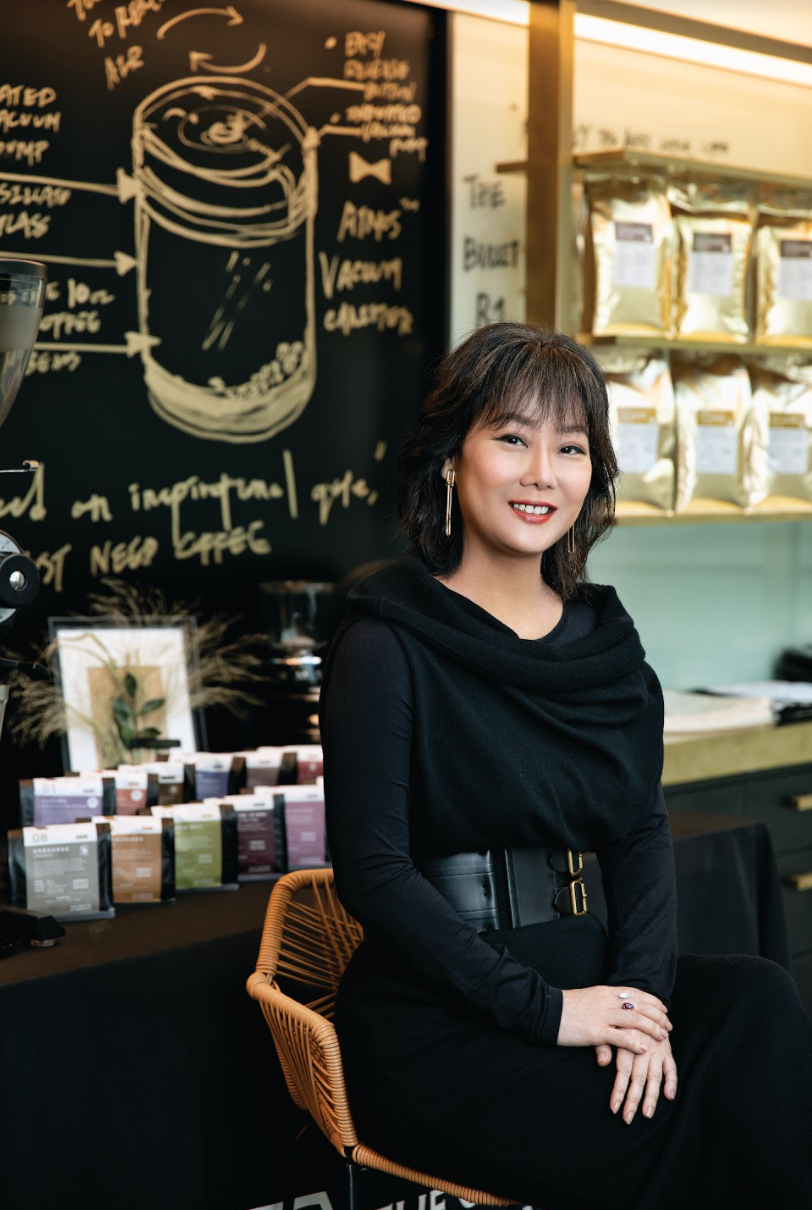 Based in Hong Kong, Jennifer is an award-winning serial entrepreneur, an innovative brand creator and interior designer, with an architectural background from Cornell University in New York. Her vast F&B curations are drawn from diverse inspirations in arts, travels and technology. From boutique neighborhood cafes HABITŪ to later specialty coffeehouse The Coffee Academïcs and RoasteryLab; each brand yields successful homegrown creations evolved organically through Jennifer’s creative and charismatic leadership. Today, Jennifer owns the number 1 specialty coffee brand in Hong Kong by consumption and market share according to Frost and Sullivan 2017.

Being a confident and inspiring speaker, Jennifer is widely sought-after to give talks, interviews and special appearances by notable and influential publications, media platforms and organizations, including but not limited to CNBC, BBC, Bloomberg, TEDx, Google-EYE, American Chamber of Commerce in Hong Kong, Asia Society Hong Kong, InvestHK, StartmeupHK, Rotary Club of Hong Kong, World Social Summit and in September 2016, she was an invited speaker at the Allegra World Coffee Portal in New York, featuring the most influential people in the coffee industry.

Throughout the years, Jennifer’s achievements were continually
recognized by numerous prestigious awards. 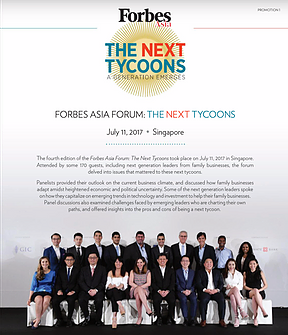 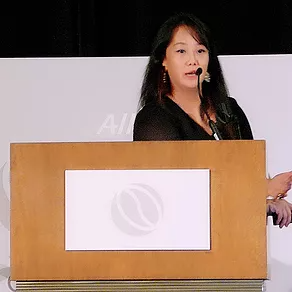 This includes being a co-convener of NarrativeHK (2012), an NGO to explore Hong Kong’s common visions where over 5000 beneficiaries from the under-privileged sector gained from its initiatives and being on the Environmental Campaign Committee of HKSAR (2012).
Notably, Jennifer expands her contribution to social development with her personal foundation; the JWF Charitable Foundation (2012), an NGO aiming to support Hong Kong’s under-privileged children in the developments of the arts, innovation and creativity. Jennifer also founded the Weekend Upcycling Workshop (2014), an NGO to serve as a platform for families and young professionals in need to diminish their social gaps through a series of 9 annual innovative workshops promoting sustainable lifestyles.

As an artist and a strong patron of the arts, Jennifer also sits on the committee of the Hong Kong Philharmonic and the Hong Kong Academy for Performing Arts and continues to play an active role in the following prominent foundations and committees

By clicking enter you are verifying that you are old enough to consume alcohol.

Your cart is currently empty.